Skip to content
Latest News
Is a Heat Pump Right for You?
Top 5 Trending Entertainment Thrillers on ALTBalaji RN!
Wedding Photography – Make your Wedding Day a Memorable one!
Attract More Readers With The Help Of Content Marketing Experts
Why Is Employing Professional International Moving Companies So Important? 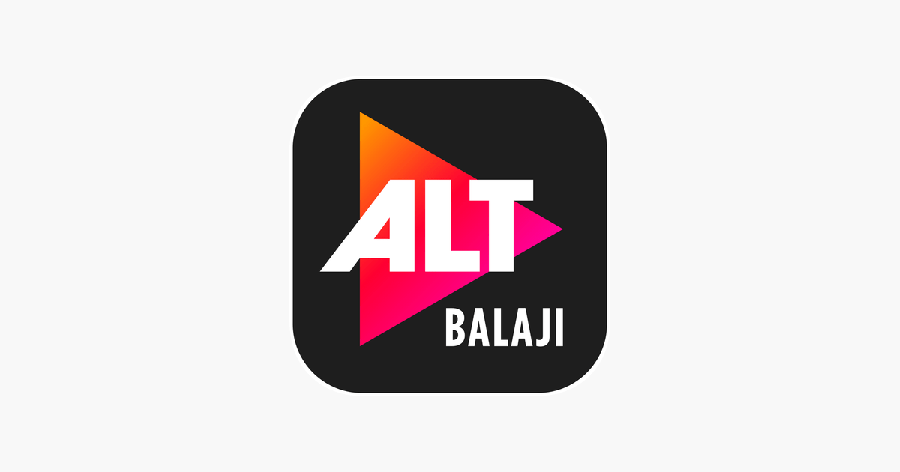 Let’s all admit: Thrillers are, by and large, one of the favourite genres in the world (and why shouldn’t it be?). Everybody (including us) enjoys watching the delightful suspense, the gut-wrenching fear of what may happen next, and the shocking climax that blows our minds. But hey, guess what? Not every thriller show is similar to the other one (*phew*).

Well, to give you the best of all the worlds, we’ve enlisted below some of the top five trending thriller entertainers that are waaaaay different from each other. Here’s everything you need to know about them:

Now, this one has to top the list (without any doubt). The Cartel web series is ALTBalaji’s recent blockbuster that has taken the nation by storm with the stellar performances of the cast and enticing storyline set amidst the gang wars. This multi-starrer that saw popular actors, such as Rithvik Dhanjani, Tarun Virwani, Supriya Pathak, Divya Agarwal, and others in the lead roles will leave a shiver down your spine with its story of five crime lords. So, what are you waiting for? Tune into the app RN and watch the spine-chilling tale of powerful gangs in Mumbai on ALTBalaji’s Cartel!

Ever since its release, Gandii Baat Season 6 has received massive popularity. The show has won the hearts of the critics, viewers (and ours, of course) with its suspenseful plot, bold performances, and steaming star cast. Well, what can we really say? Gandii Baat 6 is indeed a total package that promises truckloads of thrill with a dash of erotica. You’ll see!

Yes, you read that right! The recent thriller entertainment, Crimes and Confessions is a treat to those who can’t get enough of murder, mysteries, and suspense. Packed with such multiple spine-chilling tales, ALTBalaji’s Crimes and Confessions will leave you on the edge of your seat. And hey, believe us when we say these stories of dark yet notorious crimes and confessions are worth the watch (for obvious reasons).

Themed around the stories of love, madness, passion, and desire, Bekaaboo has previously delivered a twisted love story of three lead characters. The noteworthy angle between Kiyan, Kashti, and Anaysha has been lauded by the audience. Well, much to everybody’s delight, the makers of the web series have returned with their story in Bekaaboo Season 2. Continuing its trademark storytelling with fresh and enticing chapters, Bekaaboo 2 is a rollercoaster ride of emotions!

After the phenomenal success of the first instalment, the makers of Gandii Baat have returned with the second season of the web series. And boy, we can’t stop raving about it. Gandii Baat Season 2 is all about women who unapologetically embrace their individuality. These badass beauties don’t shy away from making bold choices and exploring their deepest and darkest desires in Gandii Baat 2.

ALTBalaji is a one-stop destination for series that will get your adrenaline rushing. So, the next time you’re craving titillating thrills, all you have to do is download the app and pay 80 paise every day to watch non-stop web series. Toh chalo ab, der kis baat ki?

Wedding Photography – Make your Wedding Day a Memorable one!

Attract More Readers With The Help Of Content Marketing Experts

Why Is Employing Professional International Moving Companies So Important?

A Brief Guide for Bathroom Renovations

HOW WALKERS GET HIT?

Upgrading Your Kitchen With Oak Cabinets

Duties and Responsibilities of a Criminal lawyer. 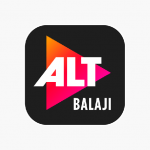 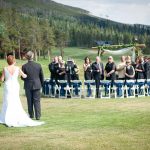 Wedding Photography – Make your Wedding Day a Memorable one! 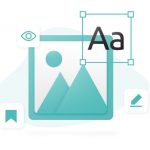 Attract More Readers With The Help Of Content Marketing Experts