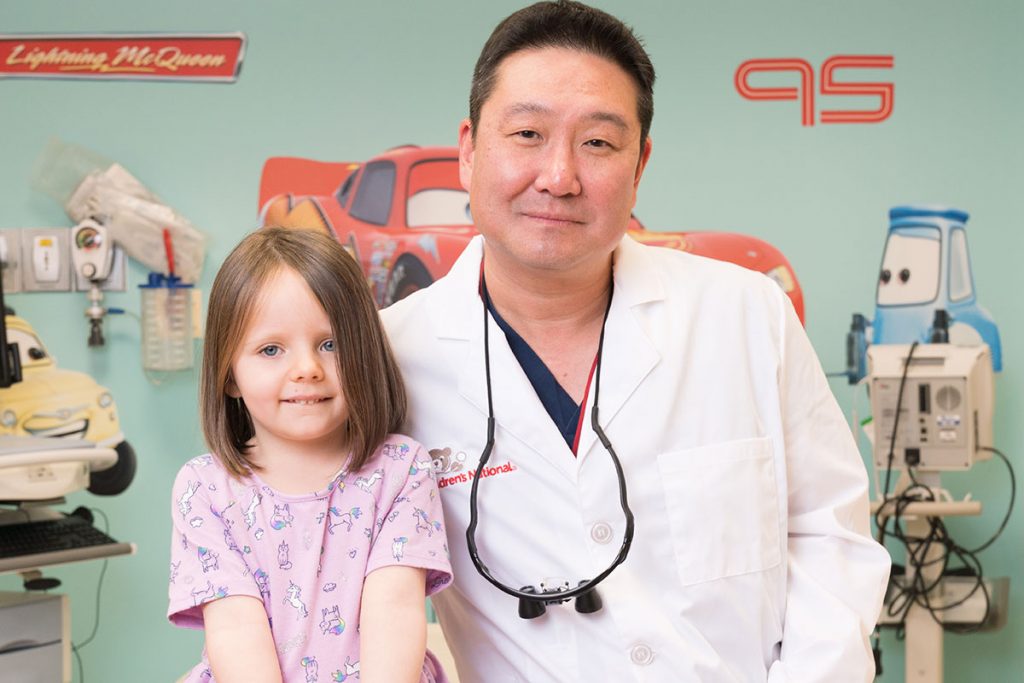 Congenital anomalies occur during intrauterine life and can be identified at birth or later in life. Examples of the most common congenital disabilities include clubfoot, cleft palate, and Down syndrome. Most of these congenital disabilities affect a child’s facial appearance and function. These congenital anomalies and other acquired facial trauma may benefit from Portland, OR pediatric plastic and craniofacial surgery, which focuses on reconstructive and aesthetic improvements of a child’s appearance. The main goal of pediatric plastic surgery is to improve function and quality of life for children with congenital or acquired anomalies.

Congenital breast malformation occurs when abnormal development of either the chest or breast, leading to asymmetry. These malformations can be minor such that they go unrecognized, but others are severe and cause functional, psychological, and aesthetic concerns. A child with a severe form of malformation can have problems breastfeeding in the future. Specialists can notice this defect at birth, but sometimes it becomes evident during puberty as the breast matures.

If the malformation is due to excess breast tissue, treatment involves excising the tissue in its entirety. However, sometimes the problem is underdevelopment or absence of breast tissue. In such cases, treatment consists of transferring fat into the affected breast. A child may have to wait until the other breast is fully developed for the reconstructed breast to match the other breast.

It is the most common congenital hand anomaly, usually present as an extra finger next to the pinky finger. The additional growth can have a thin or substantial base, both of which require excision. Previously, hospital nurseries used to tie a thread around the bottom, which would eventually cause the little finger to fall off. However, this removal method can lead to irregularity, and the treated area may become sensitive because the extra finger also carries a sensory nerve. A pediatric plastic surgeon performs a complete excision at the office and uses numbing cream to reduce pain and discomfort. Children with extra thumb may require to go to the operating room since the thumb tends to be fused to the joint or bone, making it harder to remove.

Other forms of hand anomalies include syndactyly and hypoplastic thumb. The former occurs as two adjacent fingers without the usual space. For mild syndactyly, skin exists as a bridge between the two fingers. However, the severe form of this anomaly happens when other structures such as bones, tendons, and blood vessels are involved. Plastic surgeons recommend surgery between the ages of 12 to 18 months when the hand has grown but before a child develops fine motor control and manipulation. Children require an entire cast after surgery to prevent disrupting the repair.

If you have a child with a deformity, consult with your pediatric surgeon at PNW Plastic Surgery to know if they can benefit from surgery. 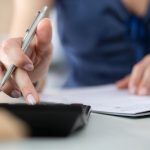 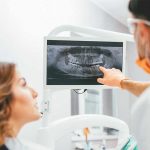 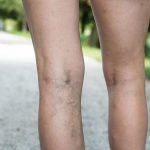 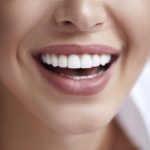